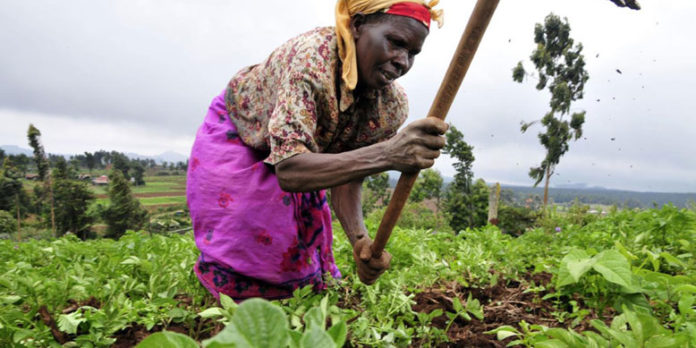 Agri SA welcomes the release of results for the latest Census of Commercial Agriculture (CoCA).
“We realize that good decision-making on the spectrum of matters that affect agriculture should be based on accurate and reliable information”, said Dr Requier Wait, Agri SA Head of Economics and Trade Centre of Excellence.

This includes aspects such as infrastructure, services, housing, finance and employment. CoCA 2017 is therefore very important for both farmers and the agricultural industry. In the current context of COVID-19, this is even more so.

The preliminary results of the 2017 agricultural census confirm the important role that this sector plays within the South African economy and its society. It provides a concise overview of trends in respect of agriculture’s role as food and fibre provider and the structural changes that can be observed amid changes in the local policy environment as well as in the global market.

It is important to bear in mind that this census is incomplete in that it does not cover the entire agricultural spectrum. For example, it does not include information on former homelands, subsistence farming and beneficiaries of land reform, according to Wait.

“These results only cover commercial agriculture’s core 40 122 farming units. For this reason, it remains difficult to conduct a full valuation of contributions and trends in respect of resources excluded from the census and which change hands in the transformation process”, said Wait.

Some of the key findings highlighted by Stats SA include:

Agri SA has familiarized itself with Stats SA’s confidential treatment of respondent’s information and has given its full support by encouraging its affiliates and commercial farmers to submit their forms as fully and timeously as possible.

Agri SA wishes to thank its members for their participation to ensure a usable result that can support good decision-making.

“We also wish to thank Stats SA for their hard work and dedication to make the census a success”, Wait concluded.

Their scales are just giant fingernails